Unless you’re dead, I’m sure you’ve seen the Axe commercials by now. You know the one where the Man of Chocolate is being eaten alive as he walks down the street? Tons of sexual innuendo–so much so that Indian authorities felt the ad was pornographic and banned it from television.

Well, I was oblivious until recently when I was Axed in an elevator. The results were throbbing temples, one sinus cavity running like a faucet, and the other refusing oxygen in sympathy. Guys, let me tell you what I think is really hot and sexy.

What could be sexier than the sight of a man loading a dish washer . . . unless he’s scrubbing a toilet?

Seriously guys, Castile soap and some deodorant are just fine. You’re killing me with the Axe . . . figuratively and literally. I did a bit of checking over at Skin Deep and it doesn’t look good. The database lists 66 Axe products that range from moderate to high hazard.

I’ve talked before about phthalates and the havoc they can wreak on the endocrine system. If you really want to add a bit of fragrance, go old school and splash on a bit of sandalwood or bay rum aftershave. They’re herbal classics that won’t offend. More importantly, you won’t risk your health for a bit of fragrance. 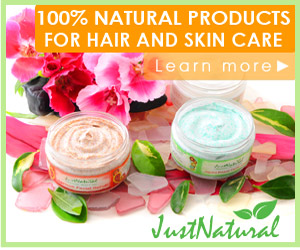